Give Me Grace:. Recognizing Grateful Blessings.

Gratitude . There’s just something about it that helps us thrive. Gratitude has been one of the most  life energizing  aspects of my life that has shifted my attitude amazingly. I  have recognized the blessing of staying positive. I worked really hard and committed at least one day, for approximately a year . I found myself studying social work, one day and saying to myself I want to become “self actualized.” I journal a lot. I mean a whole lot. And so this guy, a theorist, Maslow – really prompted me one day,to challenge myself.

I wanted to be self-actualized. O made this an intuitive goal in my  life. I thought l:”This is a a great personality trait to have in life, and I promised myself I would try my best to  become this way, because  THIS IS success! Most successful people are  quite possibly, self actualized.  And here’s that definition: “Self Actualization means: “ (note from Wikipedia)

Self-actualization  basically  means you are brave.  It means you have decided that nothing will get in the way of you reaching your potential, and i t means you are ready to continue to pursue that place where you though you would ever be.  I remember that place  i will tell you exactly where i was, and what I was doing, because it turned into a an absolute miracle, for me.

My leap of faith took place in LaGuardia airport, in New York City, May 14, 2003. In was in the place where pI was taking a giant leap, across th ocean, to begin. Where I solemnly took a giant leap across the sea to become.” 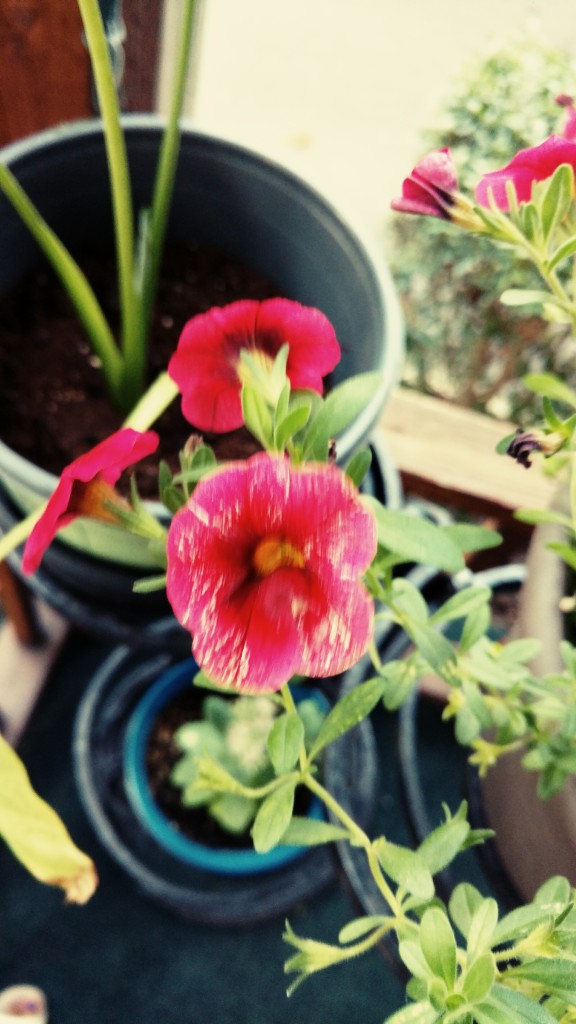 Being positive I will admit, has been a struggle at times.Sometimes it’s hard to think of things to be grateful for without sounding blase’. Once I let go of the  “this is going to be hard” phenomena, I stopped  thinking it was going to be hard, and made it easy by just saying :“Think, Jennifer, don’t underestimate your strength. Ir’s going to be easy.” And then, it just happened. Just like that. I stopped calling all the ingenuity and intrigue that makes me , ME…common .

I  decided to  start  calling it a blessing, and noting it as praise, courage, and strength, and  resolve I had inside – noticing not everyone had it. And if I saw something that I didn’t even  quite “fully” have; I began to claim it anyway.

One thing I know about myself, is that  am pretty much one who thrives and makes several gains in life, by  noticing where I need to grow decide to  grow. From week to week, I grow. And it’s a conscious choice. So that growth, becomes something I actually like to pursue and  then, can be grateful for trying to do.

Those “little steps” that eventually became BIG steps, were steps that led me to pursue really neat  goals I could look back on and say: “Wow… I did it…I am so grateful I did that!” and in the same sentence, I would say “Wow… I must have been crazy to do something so brave!  How courageous of me to even try!” And I would surprise myself, and then I would find out how successful it was, and feel really good inside for it, thusly – it became something to be grateful for!”

This entire phenomena possibly became REAL to me, the eve of my traveling to South Africa. There I was…. On my way to Johannesburg, S. Africa, and  about to get on the plane.
For some eerie reason, I was the only one in LaGuardia airport, sitting quietly in that  airport wondering :“Wow, Am I really about to go? Maybe I am in the wrong terminal and that’s why it’s so quiet, and maybe the plane got cancelled or something….? Maybe this isn’t really real, and I am not really going there… maybe I won’t make this leap of faith at all.”

The plan  that day was to meet my friend Karabo, who was a minister of the mission I would be joining in vision, from S. Africa  there in the terminal, and  he hadn’t even shown up! So I was a bit afraid. I was about to get on a plane, not sure if I was really going to make it over the  Atlantic Ocean, and  fly for 14 hours to a place I had never , ever been… yet I was in absolute awe that I had enough COURAGE to even pursue it! I began to pray profusely, and entered into praise, because I talked down ever irrational thought, and then I  convinced myself I was not dreaming, that this was real and … my friend showed up, we  may have been the only 2 who got on the plane… or else there were like six others who came from out of nowhere.. ( I really can’t recall) … and we mounted that plane to  the Senegal Coast.

You see, I realized when people are being grateful, they often talk about the GOOD, but not the blessing of  checking in  within and the type of  conflict you talk about inside in order to get to that place of grateful courage, grateful resolve, or grateful strength! Well, I am telling you, “it ain’t easy!” … So I am going to talk more about it, ON PURPOSE. No one talks about FEAR. But its what it takes to get to courage, sometimes. If it’s not fear it’s anxiety; and if it’s not anxiety it’s some kind of discouragement, you have to press through to get to  the courage!

Here’s what I have learned about steps towards Gratefulness:
What I have noticed since 2003, is that it gets easier and easy to find  things in life to be grateful for,  because of the way I press past what I feel!

So I made a promise to myself once I stepped on that plane to South Africa, as I spoke to God: “Lord,  if you ever want me to do anything else, I will never , EVER doubt you again, because I know this is Your work.” And in that moment, I gave God every ounce of my work. My future assignments, and my hand in marriage with those promises.  I realized that was the second time that year I did that. I had  promised  to myself when 2005 came in, and then again in that airport in LaGuardia , in New York City.

This place  has been purposed as a memorial to God, forever. And it has forever  changed my life.  These are what modern day altars look like. They give glory to God and help us to recall and receive blessings as miracles; at the same time – in our lives. And so as I reflect upon gratefulness and find gems in the notion of it, I find myself reflecting on the goodness of God in this space where I live.

The Blessedness of Being.